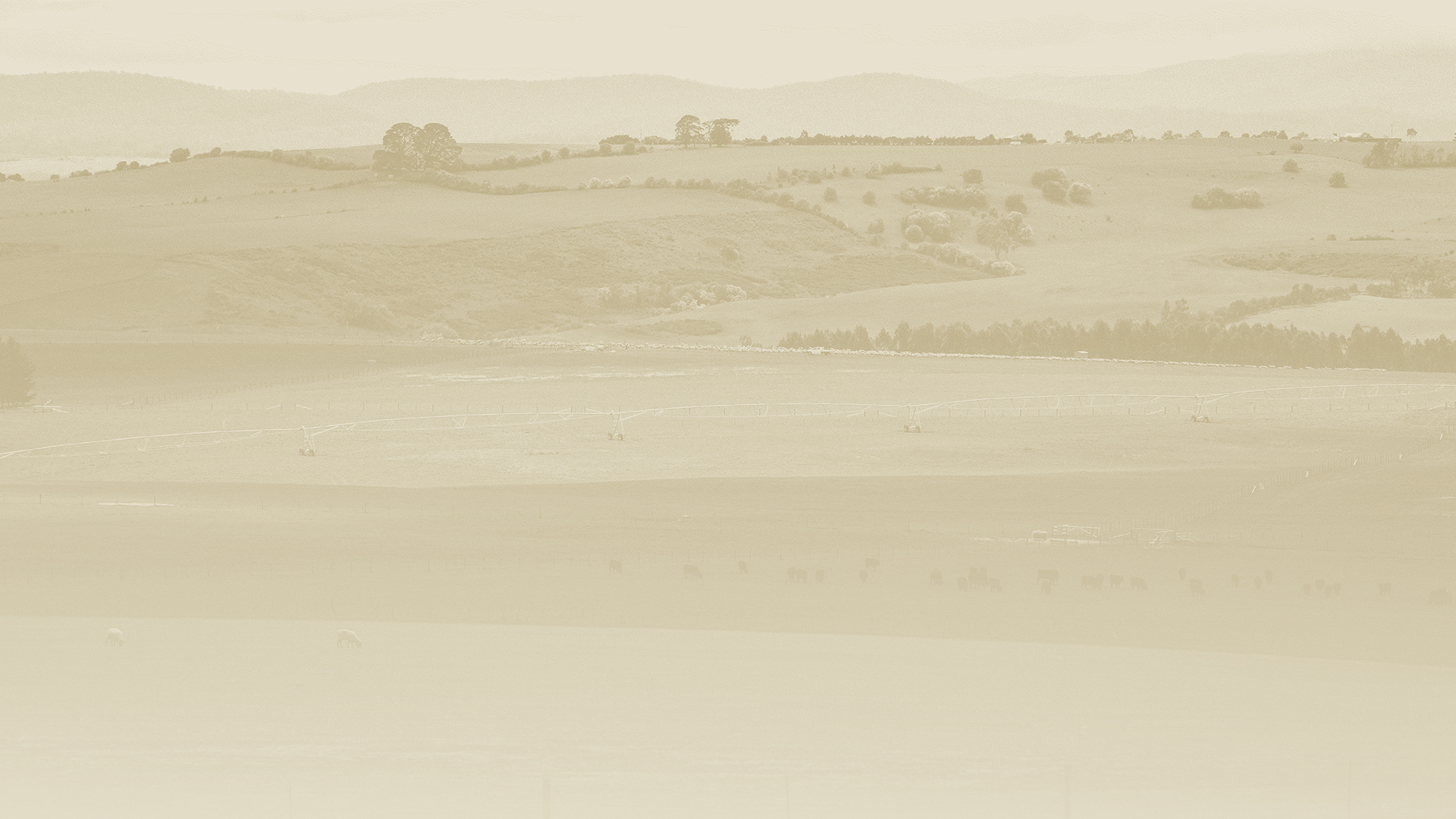 The Idea of North

The Idea of North has long enjoyed performing a wide variety of repertoire. The members’ eclectic musical tastes have led to an exploration of jazz, folk, classical, comedy, pop and original music. In 2019 the group premiered their new show Harmonic Histrionic at Tasmania’s Festival of Voices to great aplomb. This time travel back to the beginnings of vocal harmony, progressing through the centuries all the way to current trends provided audiences with a unique snapshot of how the power of the human voice has developed over the years. Drawing on repertoire from this program alongside some old favourites, The Idea of North will provide a smorgasbord of songs with a flavour for everyone.

The Idea of North is a quintet of musicians, serious about their music without taking themselves too seriously. The members of The Idea of North (TION) have studied in some of Australia’s foremost music schools – the Elder Conservatorium attached to Adelaide University, the Victorian College of the Arts, and the Canberra School of Music attached to the ANU. Starting out as a hobby way back in university days, the group of friends quickly realised the potential for more and went full-time in 1998.

TION has developed an enviable reputation within Australia and overseas, and has been described by James Morrison as ‘the best contemporary vocal quartet in Australia’. TION has performed often with James Morrison and both he and Don Burrows are featured on a number of TION’s recordings, alongside such artists as Lior, Kristin Berardi, Rajaton (Finland) and Elena Kats-Chernin. The group has also established a very significant reputation overseas where they travel frequently for festivals, concerts, workshops and corporate events. Countries regularly visited include the USA and many different countries in both Europe and Asia. They have hosted and/or performed at a number of major festivals in such arenas as The Lincoln Centre in New York, the Kennedy Centre for the Performing Arts in Washington DC and similar venues in Asia, and performed alongside vocal group greats such as The Manhattan Transfer, Take 6, Naturally 7 and The Real Group (Sweden).

In 2003 TION won The Harmony Sweepstakes in the USA. This is one of the largest international a cappella competitions in the world, open to any a cappella group of three to seven people singing in any musical style or genre. In its (then) twenty-year history, this was the first time that the winner was an ensemble from outside the USA. It is one of many awards for performing, writing, arranging and recording that TION has garnered over the years. They have produced thirteen albums (their seventh, a collaboration with James Morrison, won the 2010 ARIA award for ‘Best Jazz Album’, their eighth was nominated for the same award and also won the Limelight ‘Best Jazz Album’ award, and their tenth won the 2013 ARIA award, again for Best Jazz Album) and a live, in-concert DVD. 2014 saw the group honoured by an induction into the ACT Hall of Fame.

This concert will take you back to the beginnings of vocal harmony, progressing through the centuries all the way to the present day.